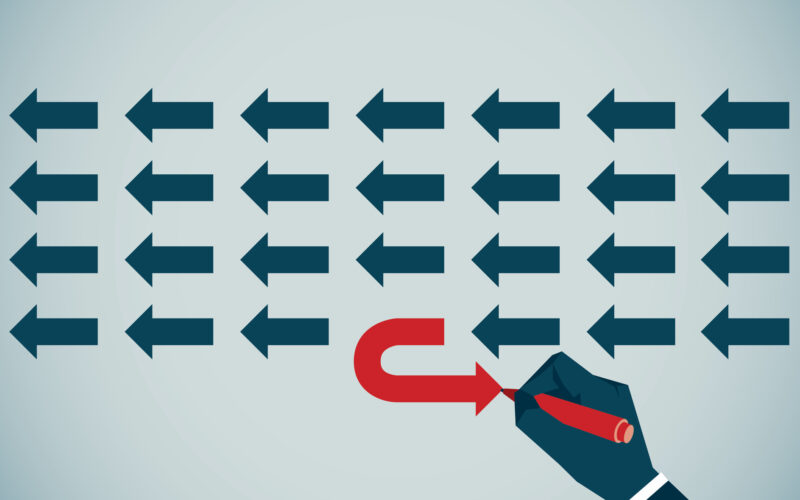 However, last year, Google published an article that said that as of March 1st 2020, this would change:

So as of yesterday, nofollow has become merely a ‘hint’ that Google can use when considering whether or not to treat a link as spammy – or whether to crawl/index it. It no longer guarantees that nofollow links will be ‘disavowed’ as it did before.

Why has Google done this?

Google wants to be able to crawl and index URLs marked with the nofollow attribute. A lot of the web has just opened up to Googlebot as a result of being able to ignore nofollow.

Google also knows that webmasters have far more control over external links than they used to, so treating nofollow more loosely isn’t a huge issue. Comment spam is much more easily and automatically moderated by spam detection software, so ‘nofollow’ (or ‘ugc’) isn’t the only way to remove spammy links from your site.

Why is Google so unclear?

Google is as opaque as ever with its language. Google now have ‘nofollow’ and ‘sponsored’ link attributes which seem to do exactly the same thing. Even more confusing!

Despite the new ‘ugc’ and ‘sponsored’ link attributes, webmasters have less control than before. It might not matter though, because some have argued that ‘nofollow’ has been ignored by Google for years anyway.

If your website has sponsored links which use nofollow, or any kind of nofollow links on the site, the link may now carry more weight (i.e. higher potential of a link penalty) in the algorithm than it did before.

We really like this handy chart from Moz (link to their article here) which shows a summary of changes, and some info about which link attributes to use: 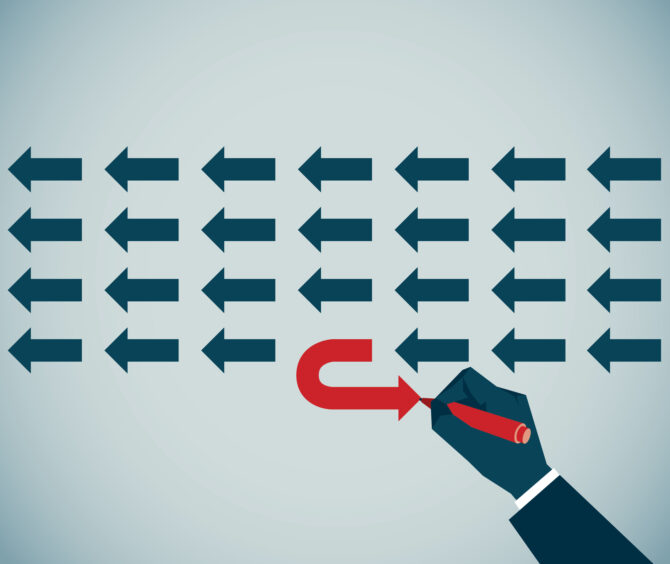 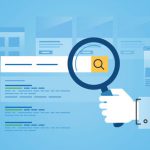