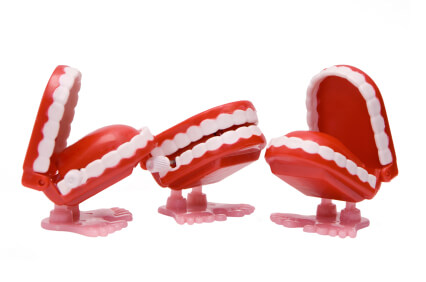 With Twitter seemingly taking over the world (I believe it started by taking control of Stephen Fry’s mind), Facebook now accounting for a quarter of all worldwide page views; and a fifth of all Internet users now sharing status updates, it was only a matter of time before the search engines realised they needed to take notice of social media.

Indeed, it would be crazy to ignore the vast amount of regularly updated user information available through social interactions. Looking for a takeaway? Your mate’s review of the Chinese around the corner is always going to hold more weight than a stranger’s review from 2002.

It’s this up-to-date nature of Facebook and Twitter that has got Bing’s attention. They’ve just independently struck deals with Facebook and Twitter to incorporate real-time status updates into their SERPs. Unlike Twitter (where status updates are public for anyone to see), not all Facebook updates will be available in the results, due to users’ privacy settings. However, this strategic manoeuvre will still deliver an unfamiliar feeling to rival Google, who have been outplayed for once.

Google, having struck a deal with Twitter hours after Microsoft, are trying to integrate social in a slightly different way. Rather than taking Microsoft’s worldwide approach, Google Labs are to offer an opt-in service, where one you have supplied your social network information, your friends’ views are incorporated into search results. Because you’re supplying log-ins, in comparison to Bing, you’re likely to get more information.

What’s that you say? Doesn’t this pose an issue of privacy? Of course – Google will now know even more about you! But before you get all agitated, remember it’s an opt-in service.

What does this mean for businesses?

Integrating social into search engines will mean companies will now have to adopt new and different strategies to market themselves. It will also mean that Twitter will be ignored by less and less people.

With Google and Bing now bringing in real-time information on searches, it will be very interesting to see how everyone is affected. An interesting view on the travel industry has been talked about by tnooz.com.

Yahoo, on the other hand, are taking no steps towards social integration, perhaps due to the impending deal with Bing…