The importance of building habits 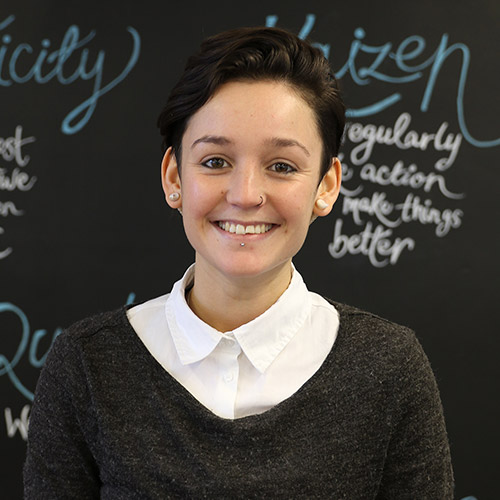 “Your net worth to the world is usually determined by what remains after your bad habits are subtracted from your good ones.” – Benjamin Franklin

We’re now well into the second quarter, and more than 80% of New Year Resolutions have been broken since the start of the year. Resolutions, more often, are about bad habits that you are trying to break.

But we shouldn’t always be trying to break habits. Instead, we should be looking to create them. Creating a new habit could, in the future, eradicate an old, bad habit, and help you to build more good habits, ultimately leading to success both at home and at work.

You are known for your habits

Habits help form part of who you are; your behaviour is defined by many tiny habits you have formed over your life. There are many habits that you don’t recognise yourself, but become what you are known for. Habits can be endearing and attractive, but they can also be annoying and obtrusive.

When we marginally change ourselves for the better, we are likely to have a small edge against others. This proves the importance of habits when referring to the 80/20 rule; a smaller percentage of people get a larger percentage of the rewards.

How one, small decision led to a big change

I used to wake up on time.

By ‘on time’, I mean that I woke up at 8:24, knowing that I could get ready in eight minutes and be out of the door for 8:32. It would take seven minutes to walk to the bus stop and, if the journey went as smoothly as possible, I would arrive at work at 8:59.

I was often late. I had built a habit over a long period by unknowingly making a tiny decision every day that had a major result. This ultimately enabled me to believe that I was waking up on time.

A perception of me grew; irresponsible, disrespectful, inconsiderate. I needed to reverse my behaviour to break the habit.

Understanding that I needed to make the change made it more simple to take action. Like I had made the decision to get up one minute later every day before, I was making the easy decision to wake up one minute earlier.

How my new approach affected my whole life

By growing this one habit, I had the time to fall into other good habits, like eating a healthy breakfast and walking to work. The perception others had of me dissolved away.

It is now also a lot easier for me to try and build habits backwards. By backwards, I mean by thinking about the consequences of achieving my goals and the end result, I am then able to be more motivated by sticking to them.

As habits get stronger and more robust, they require less motivation. This allows us to preserve more energy for us to use – perhaps to build more habits.

Our habits help to structure us and help us strengthen routines. Routine enhances productivity. Productivity moves us towards success.