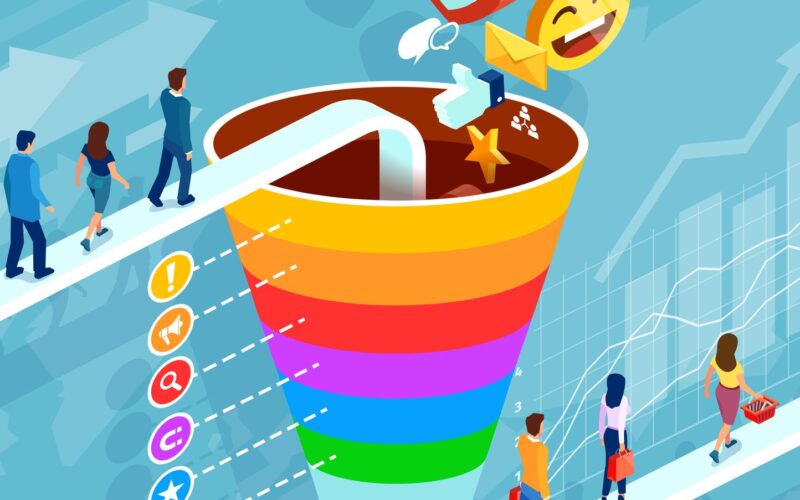 Nick brings us the latest news and updates from the social media world.

Facebook introduce limits on how many ads Pages can run concurrently

In order to maximise ad performance, Facebook have implemented a limit on how many ads a Page can run at the same time, depending on what tier of advertiser category they fall under.

“When an advertiser runs too many ads at once, each ad delivers less often. This means that fewer ads exit the learning phase, and more budget is spent before the delivery system can optimize performance,” they explain.

In the ‘learning phase’, Facebook’s ad system learns how to maximise your ad performance in terms of who sees it and how they respond in relation to the campaign goal. Facebook found that four in 10 running ads fail to exit the learning phase.

As the table above shows, the new limits are quite generous. Smaller advertisers spending less than $100k in a month can run up to 250 ads, for example. These new limits will roll out between February 2021 and the summer. [source]

Last month Facebook revealed they’re in the early stages of bringing out an organic video post testing tool for Pages to run A/B tests for video posts. This will allow up to four variations of video posts to be created and then tested on a portion of your audience. The winning post (based on parameters set) will then be distributed beyond the initial test audience. [source]

Taking the company back to their origins, Facebook Campus is a dedicated subsection of the Facebook app that is only available to students with a .edu email address. While critics claim it is a play for data, it’s more of an attempt to reconnect with younger users who have drifted toward TikTok and Instagram. [source]

Instagram test new designs to include Reels and Shopping tabs

Adam Mosseri, Instagram CEO, has confirmed they’re running a global test on the mobile app homepage with two new tabs inserted for Reels and Shopping. There are currently three variations now in testing.

Redesigning the app has led to heavy criticism in the past. “We’re gonna get a lot of heat. Any time we move the tabs around, or make some big changes — I expect a lot of really derogatory DMs,” Mosseri told The Verge. This is because adding new tabs means an existing one has to be moved, like the search button, post composer or the activity feed for example. [source]

When new videos are uploaded to IGTV, there’s an option to toggle on ‘Auto-Generated Captions’ in the caption settings. The accuracy of these generated captions will depend on the clarity of the audio, but this will help brands expand their content to a broader audience, such as users with hearing issues or those who watch content with the sound off. [source]

In order to help users understand why a certain term is trending, Twitter will now provide context with a representative tweet and description alongside trends. They revealed that the question “why is this trending?” was tweeted over half a million times throughout the past year. [source]

No more having to scroll through Tweets to find out why something’s trending.

Starting today, some trends on Android and iOS will show a Tweet that gives context right away. More on Trend improvements: https://t.co/qiGeL9Kg31 pic.twitter.com/Y9nilckl8B

Twitter to add automated captions to audio and video

Last month TikTok executives revealed details of their algorithm and data practices to dispel myths and rumours about the company. Unlike other social media apps, TikTok is less focused on who you follow and more dictated by popular trends.

“When users open TikTok for the first time, they are shown 8 popular videos featuring different trends, music, and topics. After that, the algorithm will continue to serve the user new iterations of 8 videos based on which videos the user engages with and what the user does,” Tiktok explained.

TikTok’s algorithm identifies similar videos to what a user has engaged with, and can eventually map a user’s preferences into “clusters” such as ‘basketball’. So it’s less about pushing you to follow users and more about filtering you into content categories. [source] 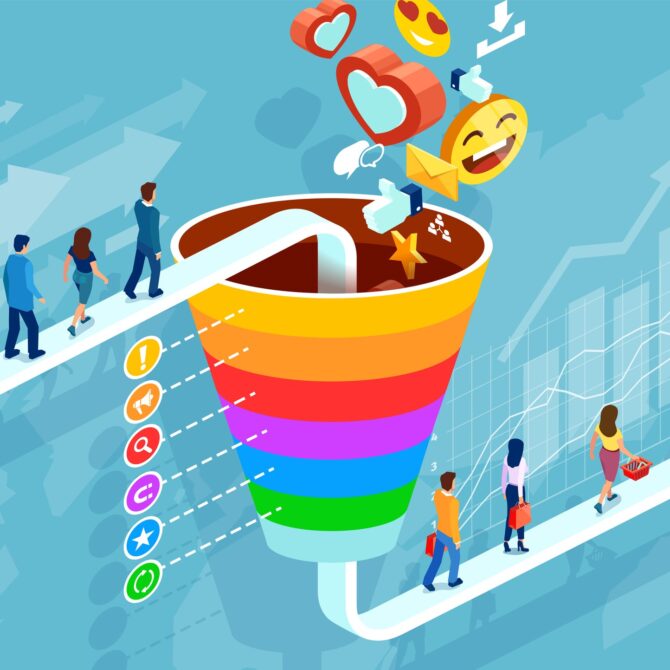 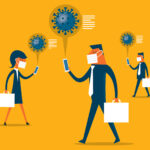