Google Zeitgeist 2009: Did We Guess Right? 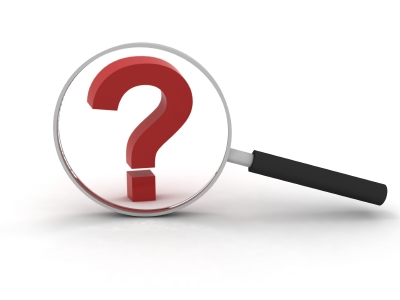 Google’s ‘Zeitgeist’ website has released their latest set of results, lisiting a range of search term statistics the fastest rising searches of 2009. We commented on the Zeitgeist last year, and predicted what we thought might come up in the 2009 lists. But were our predictions correct?

Here is what we predicted back in February:

“We’re hedging our bets on hip social arena ‘Twitter’ which has enjoyed a good dose of publicity lately, payday loan, debt, discount voucher and UK holiday sites for the strapped-for-cash, and some fun escapism while we all try to forget our troubles. Lady Gaga, anyone?”

Let’s see if we were right:

This was a good bet, with Twitter coming up eighth on Google’s hottest news searches. Twitter was also 4th fastest rising search globally this year. We told you it was going to be big!

As you can see from this graph featured on the Google Zeitgeist site, searches for discount vouchers soared this year. Well done atoms!

Google’s top 10 ‘hottest tickets’ for 2009, referring to UK searches for performers, was, indeed, topped by Lady Gaga. She was followed by Michael Jackson (2nd) and Taylor Swift (3rd). Lady Gaga also made it to number seven on the fastest rising searches globally chart. Result!

atom42 is predictably predicting high search numbers for ‘World Cup’ and ‘Winter Olympics’-related searches, as well as continued interest in Twitter, Facebook and Bing. We also envisage a rising number of ‘Twilight’-related terms, including searches for the 2010 film ‘Twilight Saga Eclipse’.

This online marketing agency thinks new technology will be high on the Zeitgeist lists for 2010, with a possible explosion of searches for ‘Layar‘, a new application which gives information on the item you point your mobile phone towards – a very futuristic and potentially extremely useful piece of technology. And, unless it proves just too complicated for nomal human beings to use on a regular basis, Google Wave will make the Zeitgeist listings as it gains users following a full launch in 2010.