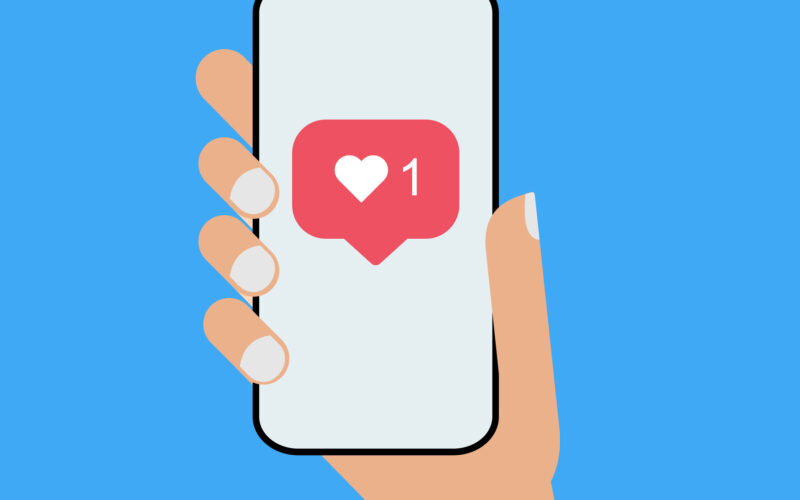 Read the first social media round-up of the new year from our specialist, Nick.

At the start of each year, Facebook CEO Mark Zuckerberg sets a goal for his company. This year was slightly different, being the start of a new decade, so Zuckerberg picked out five key ways Facebook can impact society over the next 10 years:

Facebook have updated their ‘Privacy Checkup’ tool, which helps users find how their personal data is being used by the platform. [source]

As well as announcing that Traffic Source Insights have been rolled out in Creator Studio, Facebook released some general advice to improve video performance.

They suggest posting at least one or two videos per day to increase reach and to prioritise content over three minutes long, while also stating that returning viewership is a key indicator to increase distribution. [source]

In October, Twitter’s head of product Kayvon Beykpour said they were thinking about ways for users to restrict the audiences of their tweets. Now Twitter have provided a preview of how this may look for users on the app.

When sending a tweet, the user would be presented with four audience settings:

This new process is due to be rolled out later this year. [source]

The new ‘Promoted Trend Spotlight’ ad unit will enable brands to feature in the top section of the Explore tab. Twitter says this should compliment their Promoted Trend ads, and will support six-second videos, GIFs and static images.

As this is a prime placement opportunity, these ads will be very expensive and suited to larger advertisers for big brand awareness campaigns. [source]

Posting a Q&A on their @Creators account, Instagram provided some interesting insights about the platform in January. For instance, they don’t “universally favour photos over videos” because each feed is customised to what type of content a user normally engages with.

They also revealed that since switching to the algorithmic ranking, compared to a chronological feed, the average post is now seen by 50% more followers. [source]

They’ve removed a button on the home page which directed users to IGTV. Since users can already watch videos over one minute within the main app through the embedded IGTV experience – and the separate app failed to take off in 2019 – this change doesn’t come as a surprise. [source]

Data from Comscore shows that TikTok, the fastest-growing social media platform in 2019, is used by nearly one-tenth of all adult UK smartphone users. Their figures also reveal that 26% of 18-24 year olds used the platform in December 2019, putting TikTok level with Twitter in terms of use by this age group. [source] 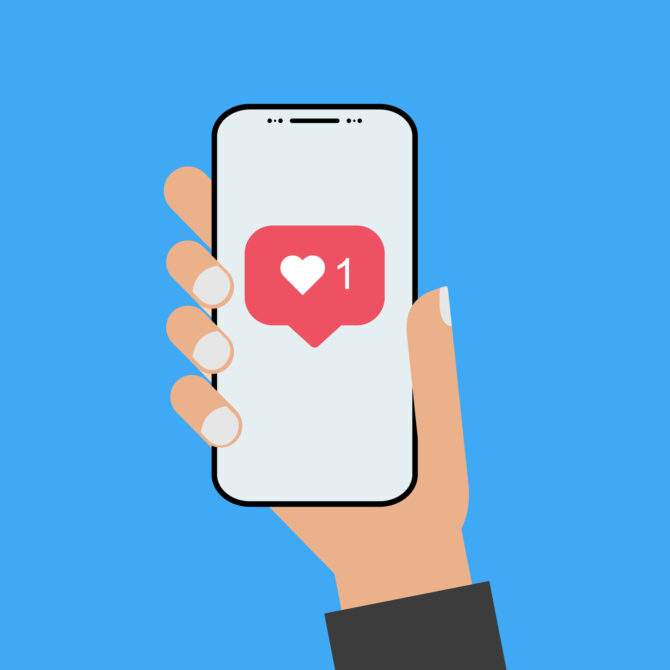